With over thirty years flying experience and over 350 successful productions, you can feel confident that you’re working with the best. Our fleet of drones are state of the art and fly the latest cinematic cameras and lenses.

Aerial filming is changing the world of film and video production and up until 2019 we’ve been flying drones and cameras such as the DJI Inspire2 and Alexa Mini, but recently we’ve started flying small and micro FPV drones. 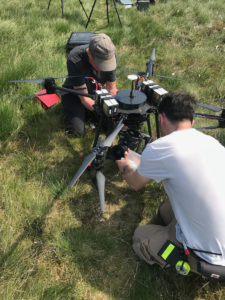 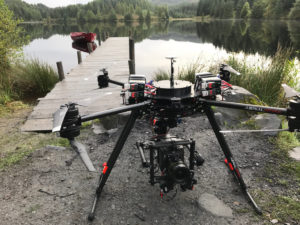 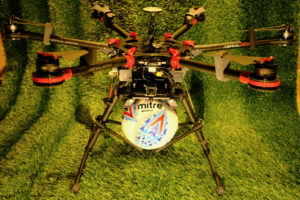 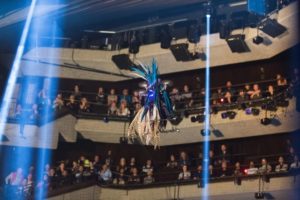 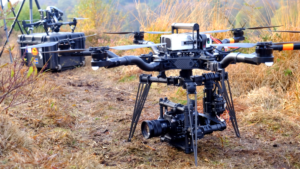 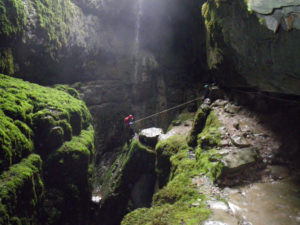 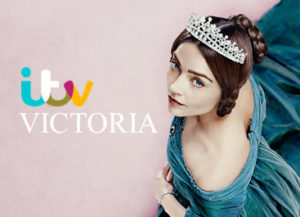 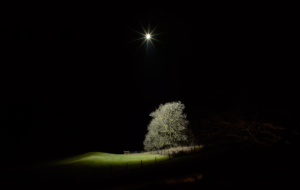 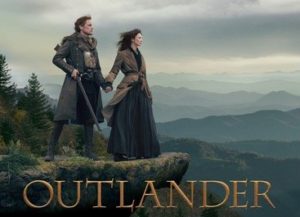 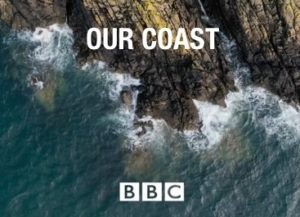 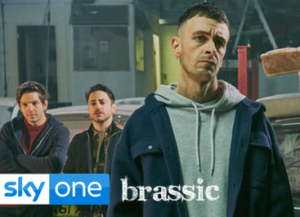 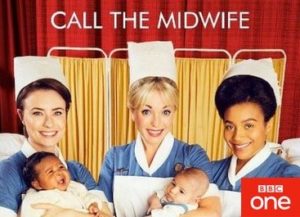