Creating work that matters with people who care.

James is an award-winning Manchester-based Director of Photography and camera operator - working in commercials, short-form drama and documentaries. Last year he was selected for the British Society of Cinematographers mentorship programme. His work as DP on the long-form commercial 'Mental Health Motorbike' directed by James Copson won best visual production at the Prolific North Awards. His film Truth & Illusion, made in collaboration with Ilford Photo and Lucy Ridges, has been nominated at the British Society of Cinematographers film competition.

As a former RAF Combat photographer, James is equally comfortable out in the field in extreme conditions, on location or in a studio with a black coffee in hand.

His work on three international feature documentaries makes him ideal for international work - most recently capturing the world most challenging ultra-marathon cycling race - The Race Across America.

His cinematography is naturalistic and authentic to the story - yet not without flair when called for. He works to develop an emotional connection with the audience through lighting and composition while balancing the role's artistic, technical and leadership elements.

James is a member of BECTU, RoSPA, a Friend of the Association of Camera Operator and a member of the BSC Club.

His happy place is on set, looking through the viewfinder, creating work that matters with people who care. 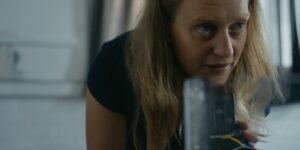 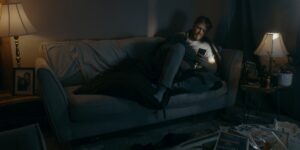 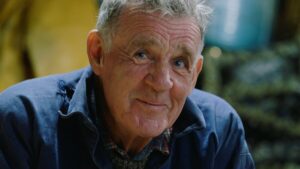 Director of Photography with over 10 Years experience & Red Komodo kit

Director of Photography with over 11 Years experience & Arri Amira Kit